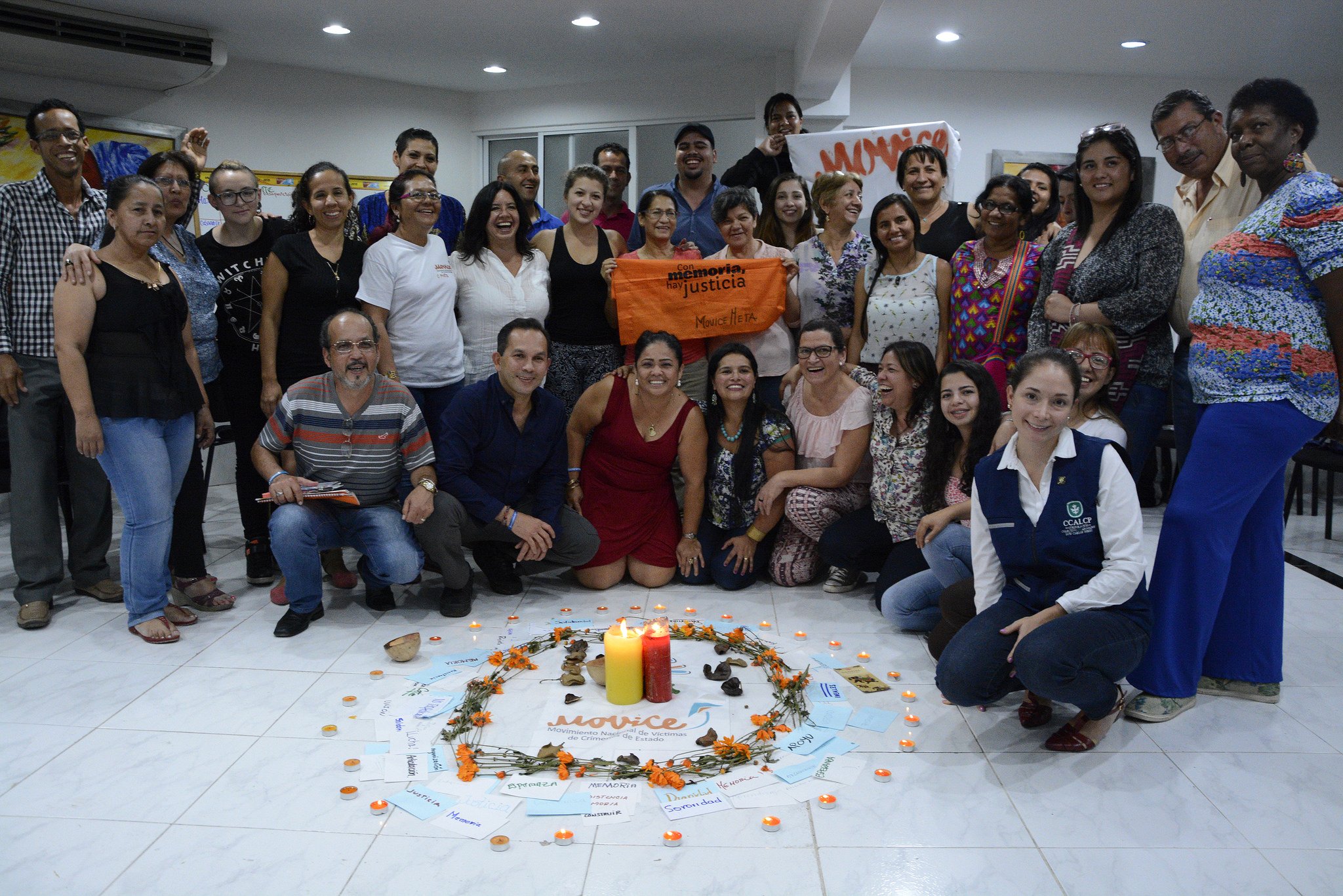 When important political decisions have to be made, the following procedure is followed:

If the debate can not be sent by letter or by e-mail and that its implications are fundamental for the MOVICE, an extraordinary national meeting will take place to define the Movement position by consensus, exceptionally the use of vote is possible so as to come to a decision.

The following organizations are part of this Committee: