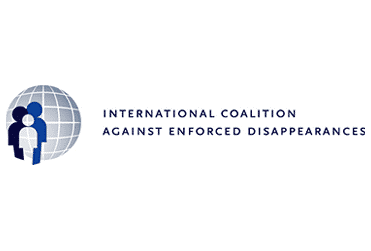 The people’s struggles for affording human rights continue after seventy years of adoption of the Universal Declaration of Human Rights. The inconsistency between the States’ pledges to adhere to international human rights norms and implementing them domestically is strongly visible across the world. Despite certain institutional developments in a number of Western states gross violations of human rights are an everyday phenomena in the life of citizens born in our planet.

The world celebrates ‘development’ in building infrastructures, economy as well as immense innovations in science, medicine, and technology for the convenience of the people. In fact, majority population of the planet earth does not have access to the developments and innovations let alone making their life safe and dignified. Dignity of all human being beyond his or her race, gender, ethnicity, faith, or political and ideological affiliation is still a far cry.

Such a huge number of cases from 92 States deserve sincere response with commitments to address the issues related to disappearances. Since the International Convention for the Protection of All Persons from Enforced Disappearance (ICPPED) entry into force 12 years ago 59 States have ratified or acceded to the treaty. Among the State Parties 17 from Africa, 4 from Asia Pacific, 9 from Eastern Europe, 15 from GRULAC and 11 are from Western Europe.

These State Parties have made reservation on Article 31 of the Convention, which bars the victims to seek intervention from the Committee on Enforced Disappearances (CED) of the UN. In another word, without recognising the competence of the CED the State Parties prevent themselves and their citizens to benefit from the expertise of the independent experts of the UN. As a result, the ratification or accession does not help the States Parties to achieve anything other than their names shown in the list of accession or ratification. This reality once again teaches the lesson that universal ratification is needed now more than ever.

On the World Human Rights Day every State can begin enhancing the competence of their domestic criminal justice mechanism so that the citizens’ life become safe, peaceful and prosperous at their own jurisdictions. The history behind the recognition of the Human Rights Day should inspire the States, their political leaderships, and bureaucrats to avoid populism, authoritarianism, and coercive system of governance.