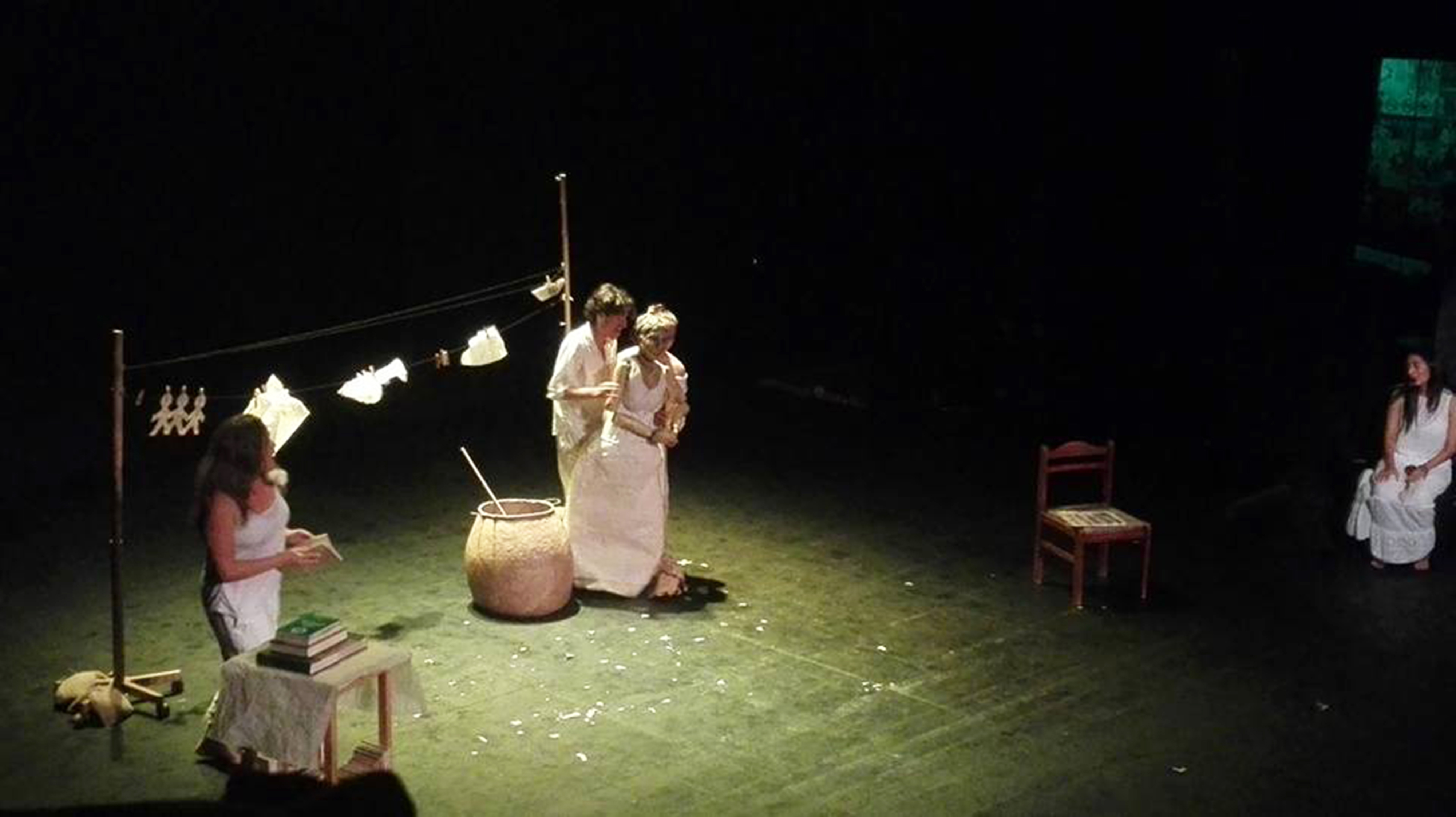 The first raid of the AUC (Bloque Calima) was on the 31st of July 1999 in the vereda La Moralia de Tuluá. According to the report of Univalle Historical Memory group, one of the triggers for the arrival of paramilitaries from Uraba to Valle del Cauca was the mass abduction perpetrated by the Ejercito de Liberación Nacional – ELN on May 31st of 1999 region. In the report, they also explain the socio-economic and political conditions in the region. (Verdadabierta.com)

Concerning the role of the State, the international NGO Human Rights Watch questioned the alleged connexions between the National Army and the paramilitary groups : “The talks between the Colombian government investigators and Human Rights Watch include convincing and detailed information proving that in 1999 the Third Brigade of the Colombian Army formed a “paramilitary” group in the Valle del Cauca department, in the South of Colombia”.

In addition to that, in diverse municipalities of the region, paramilitaries perpetrated massacres in complicity with the State. A nationally renowned case is the Trujillo Massacre, that lasted from 1986 to 1994 and was composed of forced disappearances, tortures, targeted murders, arbitrary detentions and massacres, for which two soldiers have been condemned but are still fugitives from justice. Likewise, in Buenaventura at least 16 massacres between 2000 and 2005 committed by the Bloque Pacifico were registered, according to Rutas del Conflicto.

Since the signature of the Agreements social leaders and defenders of human rights have been systematically threatened or killed in the Valle del Cauca. The leaflets signed by Autodefensas Gaitanistas de Colombia talk about “exterminating the castro-chavista phenomenon”, and threaten organizations such as Marcha Patriótica, Congreso de los Pueblos-Mesa Social para la Paz, labor unions and people from victim organizations like MOVICE. In the 2017 report by the Programa Somos Defensores, 57 aggressions against human rights defenders and 8 murders were reported which made the Valle del Cauca the third department with the most important number of cases at a national level.

From its origins, the MOVICE’s Valle del Cauca chapter undertook concrete actions looking to establish the truth and memory for the victims, condemning impunity, resisting forgetting the crimes committed and thus opposing the official memory. These actions go beyond victim counting and the inventory of facts: they also point out the reasons for state criminality, denounce its perpetuation and demand justice. Mobile exhibitions, victims meetings, sit-ins and  mobilizations have showed the way to creating a living memory which grows and gets stronger in communities that do not want to forget and are fighting for life.