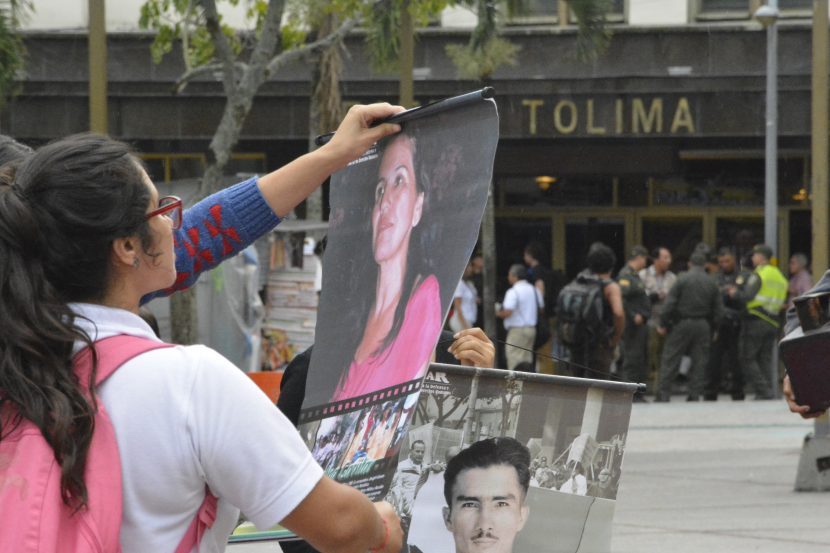 In the 1960’s the inhabitants of Tolima witnessed the emergence of the first self-defense groups, helped by the Army, which 20 years later, formed an alliance with the drug traffickers arriving in the department from Valle and Antioquia. However, it was only at the end of the 1990’s that the two main paramilitary groups arrived Read More