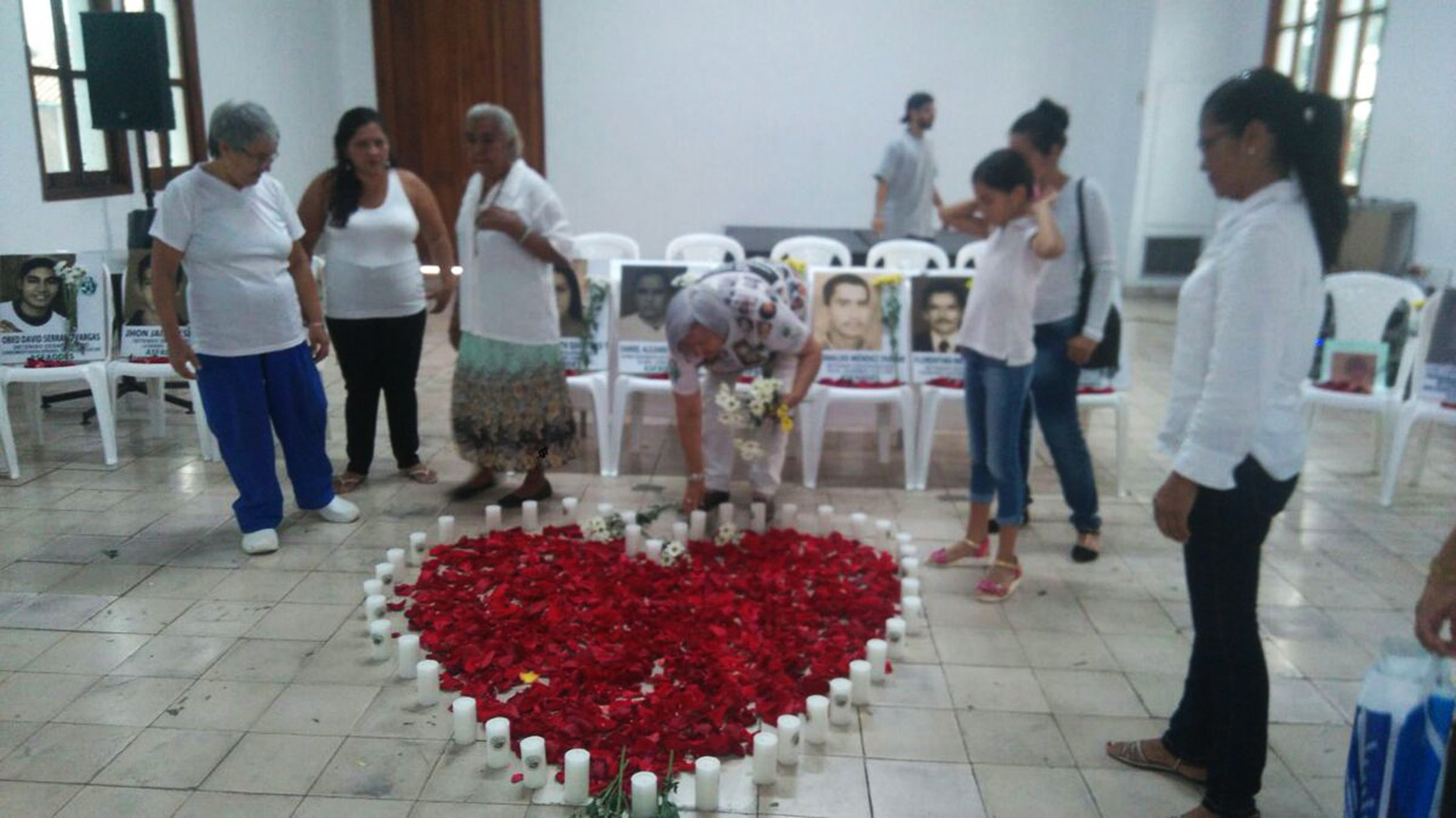 Paramilitarism arrived in Norte de Santander in 1982, year during which the high level of paramilitary raids committing crimes against humanity with the complicity of the Army and the National Police started to be revealed. The surge of violence became most evident with the arrival of the Autodefensas Campesinas de Córdoba y Urabá (ACCU) in the region in 1994, and with the massacres perpetrated by the Bloque Catatumbo of the AUC. Another of the most visible characteristics of the paramilitary power in the department was revealed in 1999 with multiple massacres in the municipalities of Tibú and El Tarra.

Paramilitary violence was carried out through two criminal methods. The first one consisted in targeted killing which was often preceded by threats and persecution using “blacklists”. The second method used was indiscriminate murders committed with the aim to propagate terror among the locals. These repressive strategies made it possible for the paramilitaries to control the municipal capitals in the department. All of this occurred with the complicity of the Fifth Brigade of the Army, also accused of enforced disappearances and arbitrary detentions and of the 17th Brigade, denounced by demobilized paramilitaries from the zone.