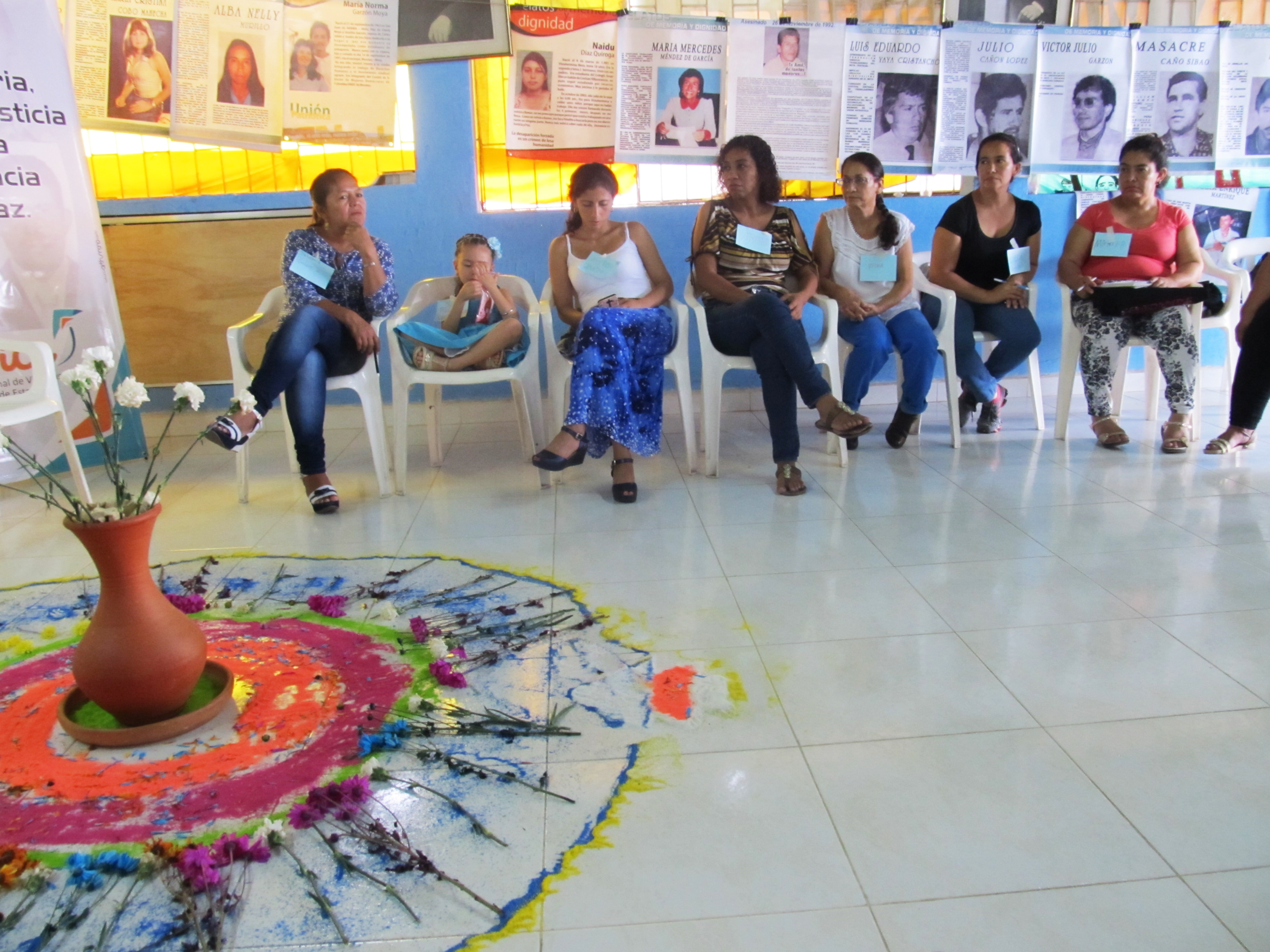 In 1996, when the AUC planned to expand to the Meta, the massacres of Mapiripán (July 1997) and Puerto Alvira (May 1998) occurred, according to the UNHCR diagnosis. This paramilitary bloc, commanded by Miguel Arroyave, managed to be present in most of the region with the support of alias ‘Pirata’ and ‘Camisa Negra’, of criminal groups related to emerald labour and with the imposition of a regime of terror that resulted in a series of targeted assassinations, extortions and expropriation of land from people who indicated they were guerrillas, mainly in the Llanero, Ariari, Mapiripán and Eastern Meta regions.

Much of the political and paramilitary violence that occurred in the department was a response to the extensive presence of the Unión Patriótica (UP) in this area. Between 1986 and 1988 some 300 UP militants were killed in the region. The paramilitaries committed one of their first massacres in the municipality El Castillo, in the village Vista Hermosa, where they murdered 17 UP militants.

For this reason, the Meta chapter mainly reunites surviving victims of the UP, relatives of the forcibly disappeared and relatives of victims of the committed massacres in the department. From 1984 to 2012, 62 massacres were perpetrated in the region, killing 403 people. The paramilitary groups were responsible for all of them (the Autodefensas Campesinas de Meta y Vichada – ACMV, the Autodefensas del Sur del Casanare and the Bloque Centauros of the AUC) and in 10 of them the participation of the Public Force through members of the Joaquin Paris in San José del Guaviare Battalion and the VII Army Brigade, based in Villavicencio, has been proven.

Different actions and galeries efforts’ for historical memory as well as the fight against enforced disappearance and the search for victims are the most important lines of action of the chapter.

One thought on “Meta Chapter into context”